Did you know that digital video and audio are fast outgrowing all other forms of communication? Our world is becoming more and more connected via the internet, and it is hard to ignore this development. As traditional forms of media are being replaced with its digital counterpart you don't want to be left behind.

Our media production solutions include:

The time-frame of pre-production can involve hours, days or weeks depending on the length of the production. Generally speaking, the pre-production phase is based on a set hourly rate.

The production phase will certainly be determined by the length of the production, and how elaborate the scenes will be. Crew members, will be paid hourly rates, and depending on the production type the actors as well. Things to also take into consideration are expenses, which can range from production gear, to food/drink, travel expenses, permits, rentals and so forth.

During post production the entirety of the footage needs to be reviewed to determine what footage stays and what footage is cut. Costs for editing are based on industry standard hourly rates for editors * the amount of raw footage. Computer generated graphics, narration and music and licensing costs will also need to be considered in the cost and time-frame. 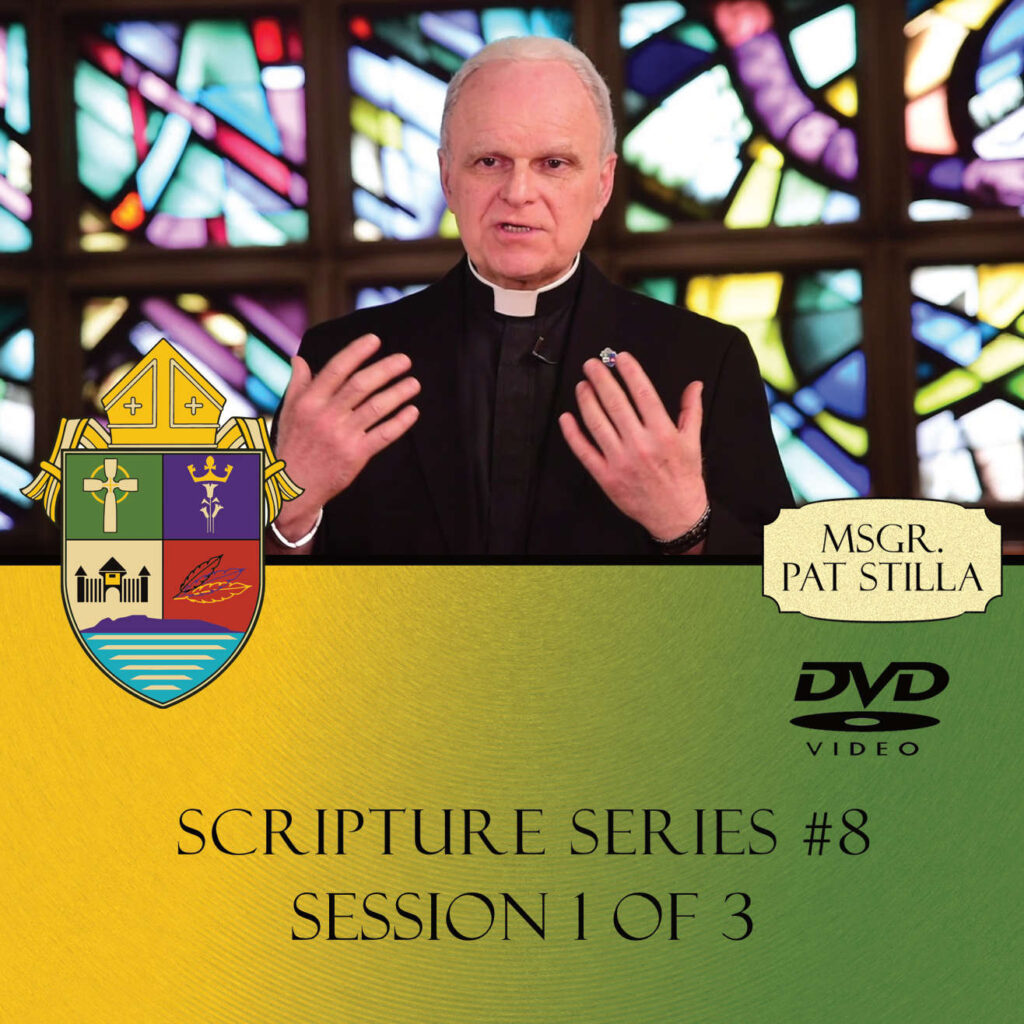 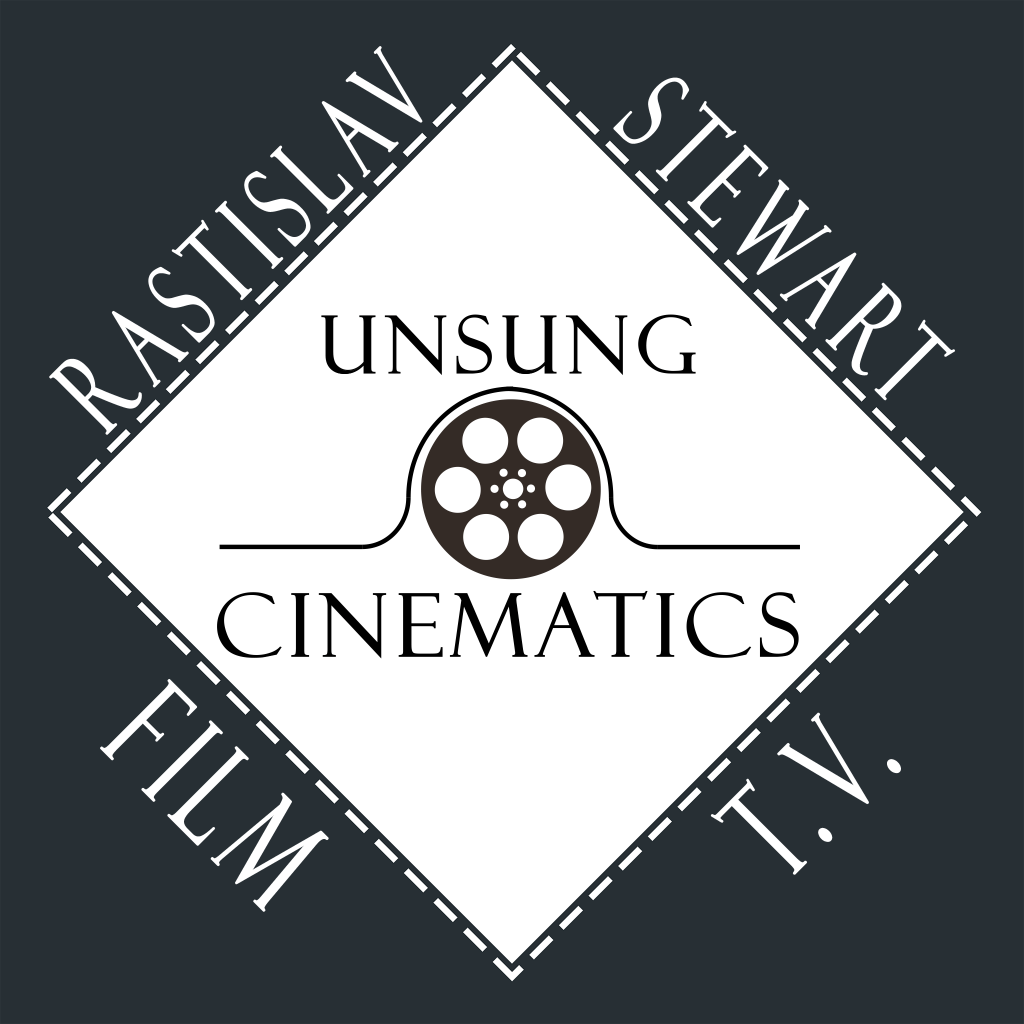 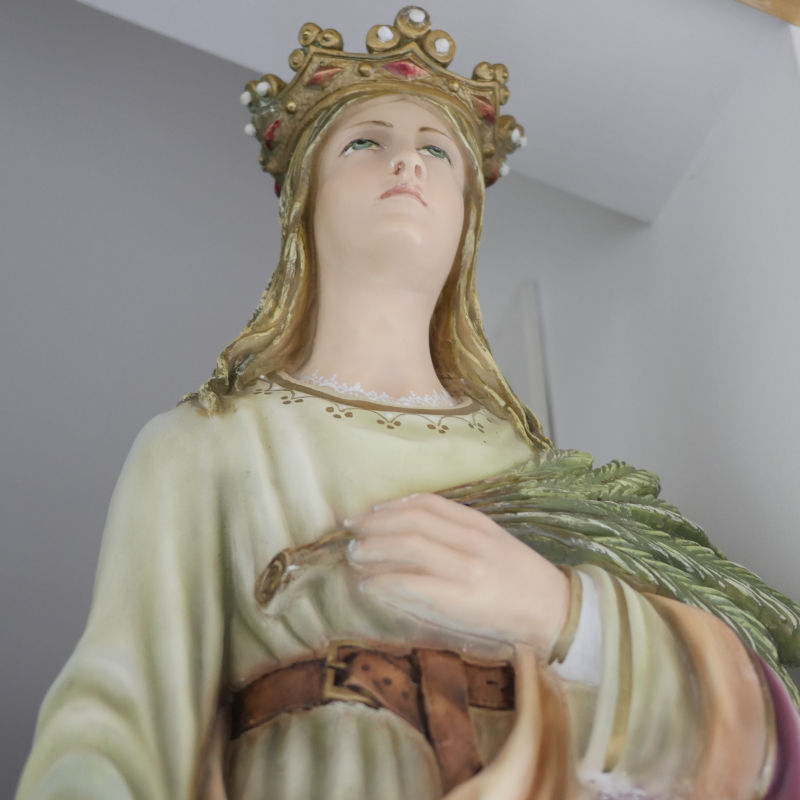 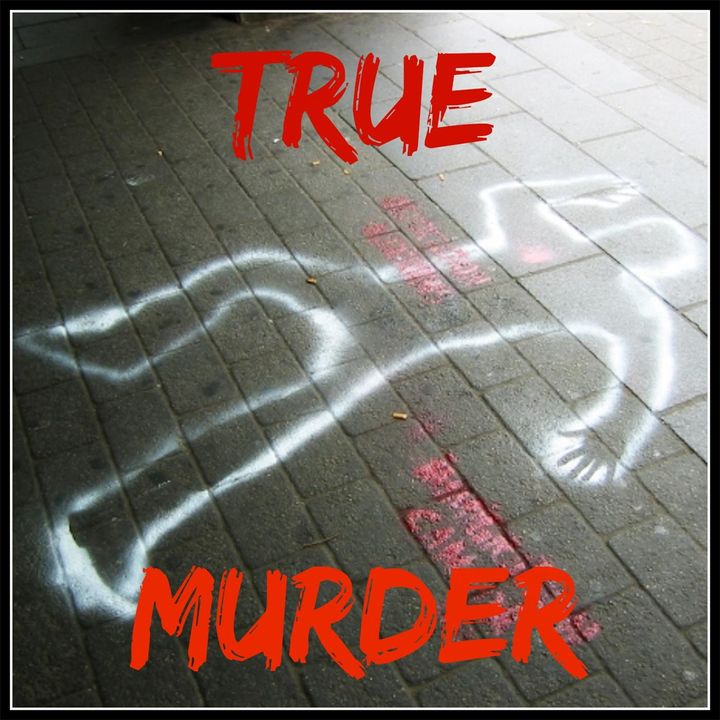 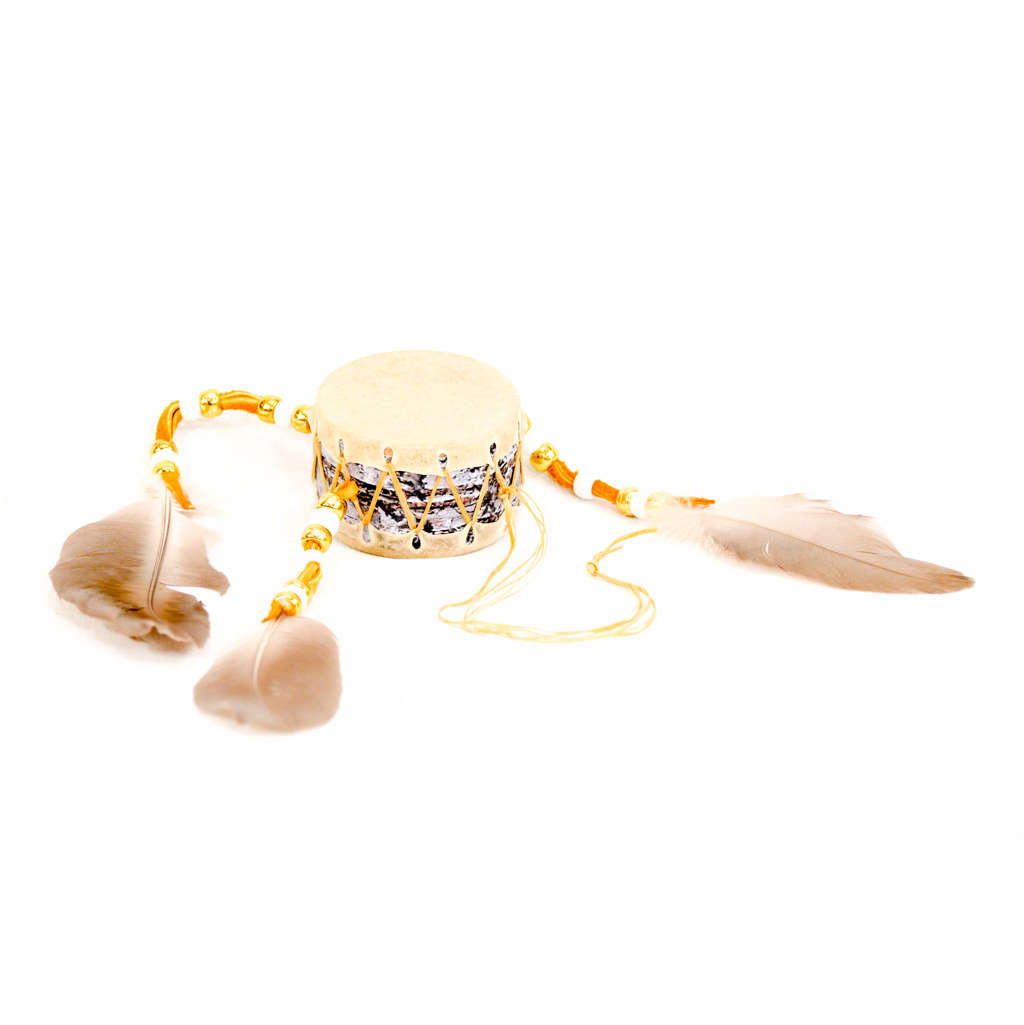 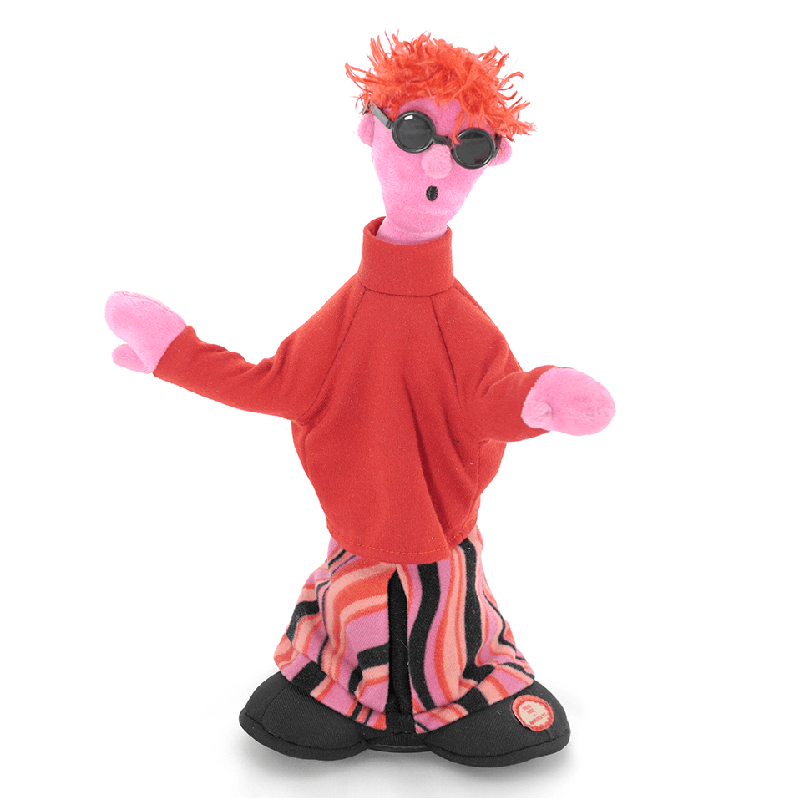 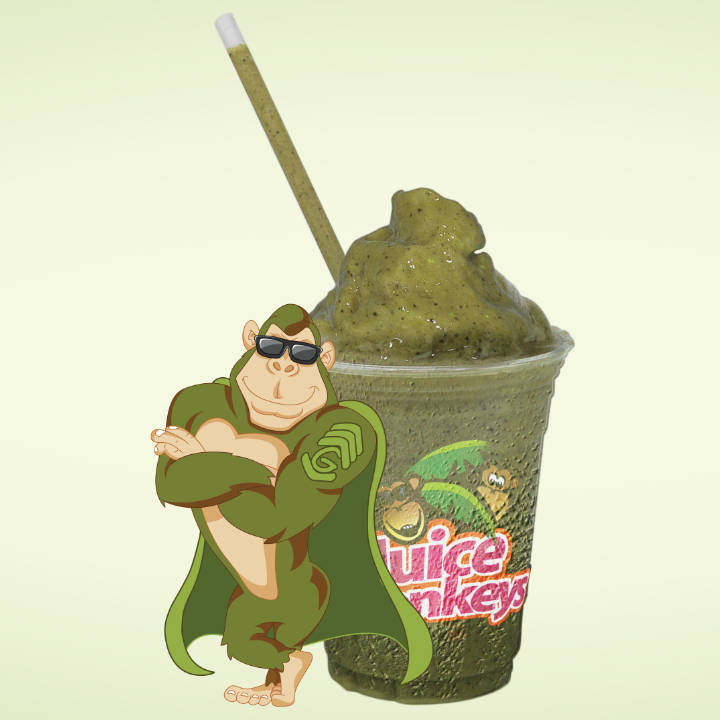 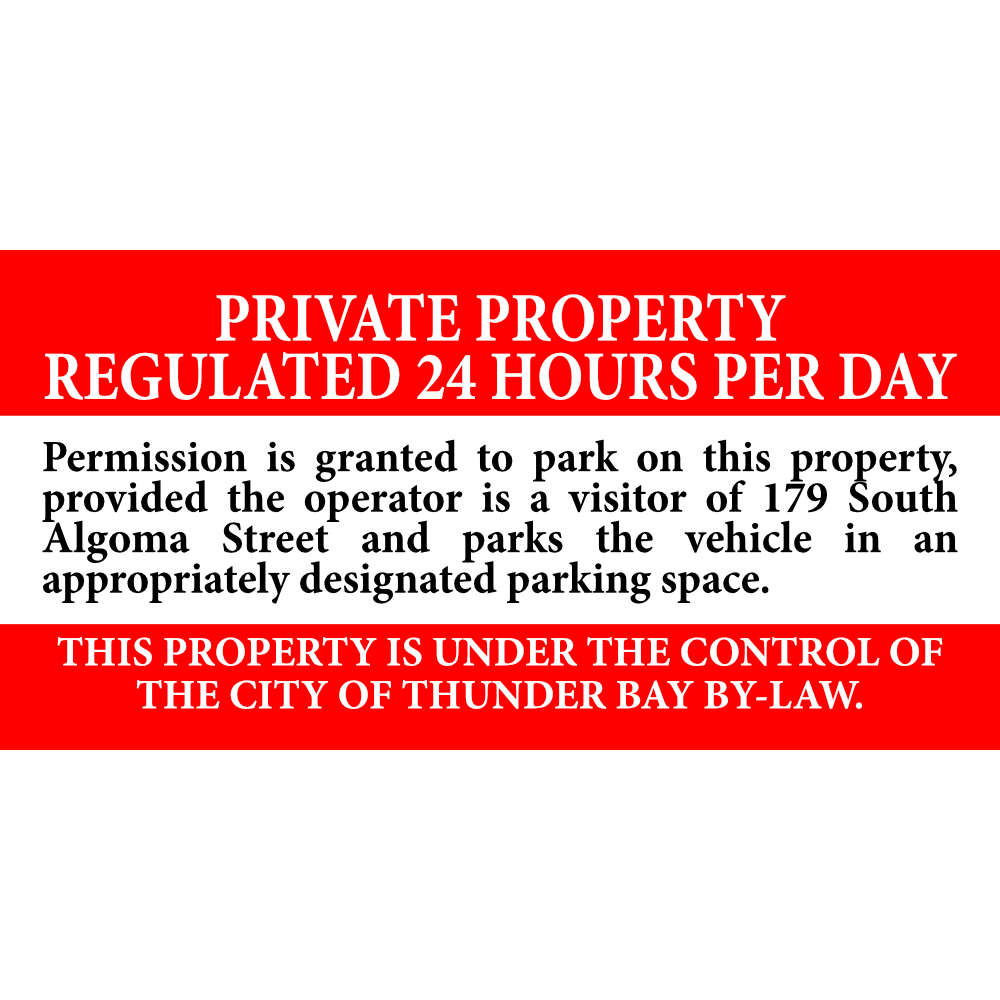 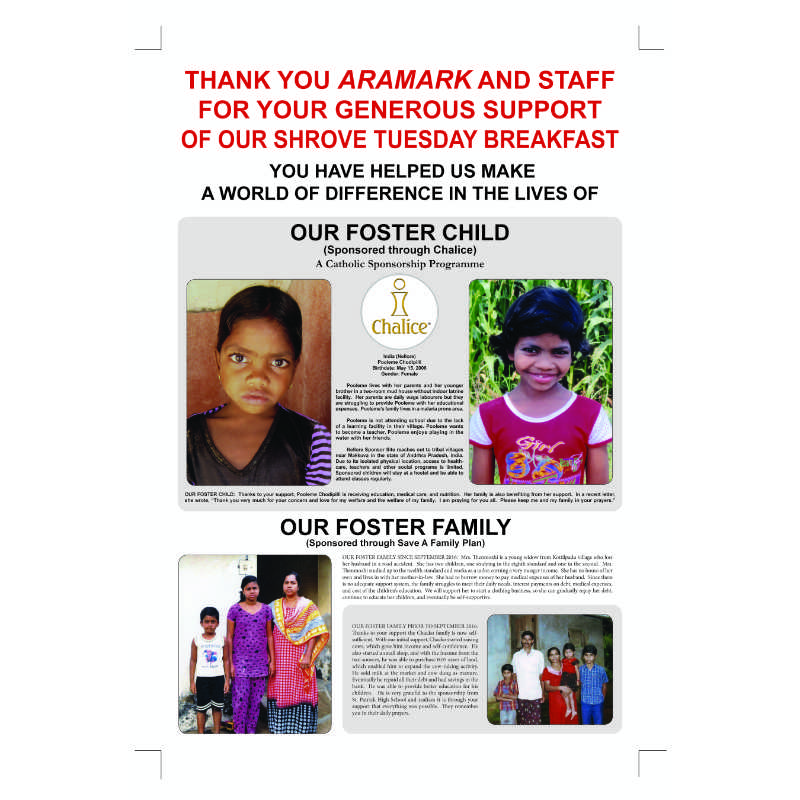 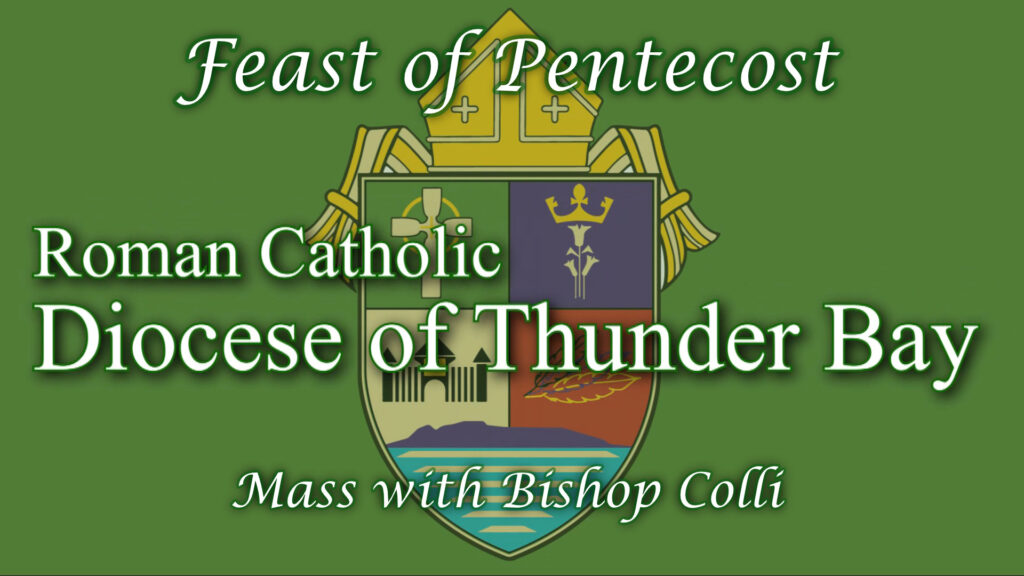 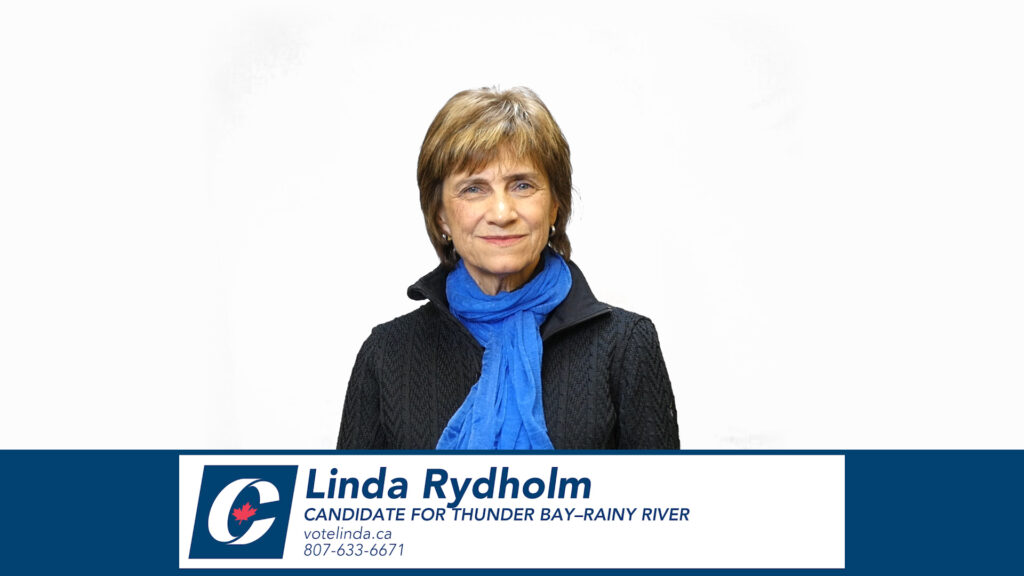 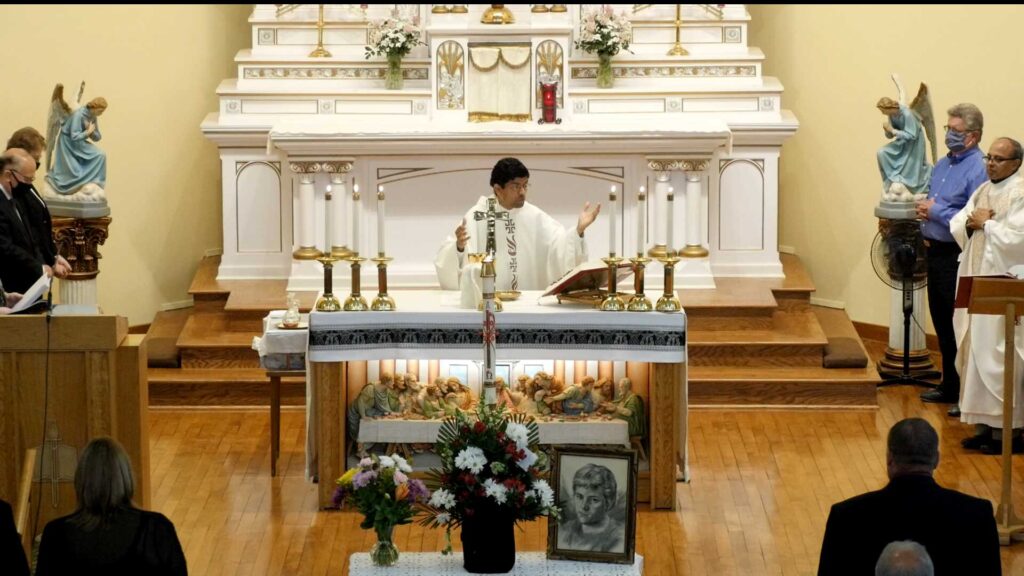 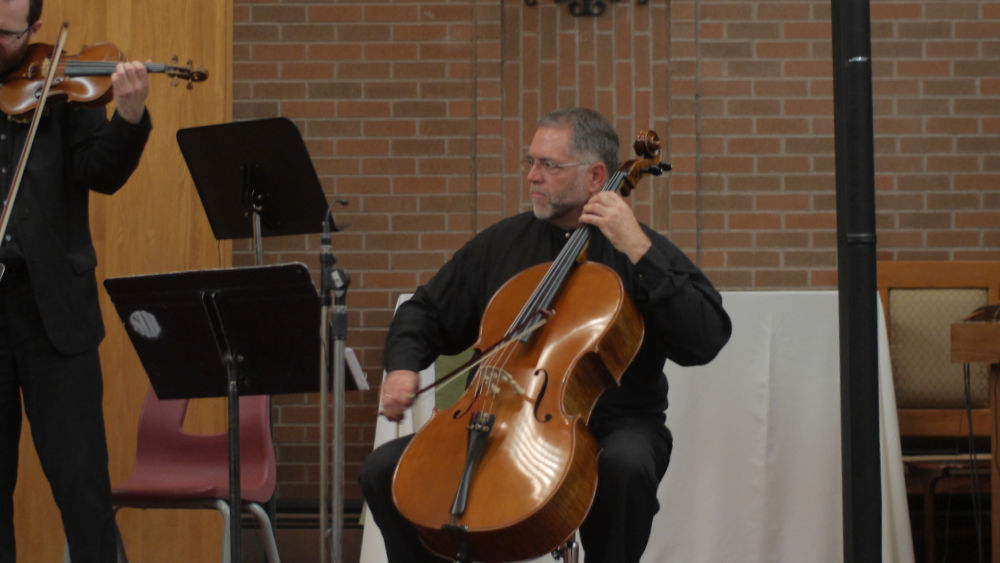 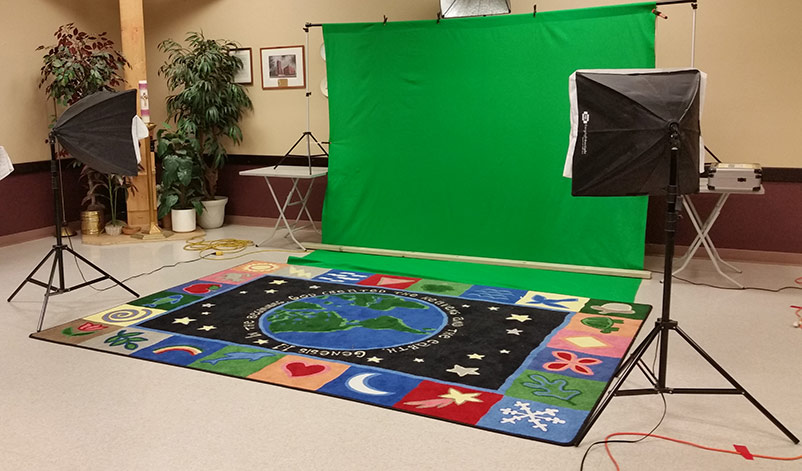 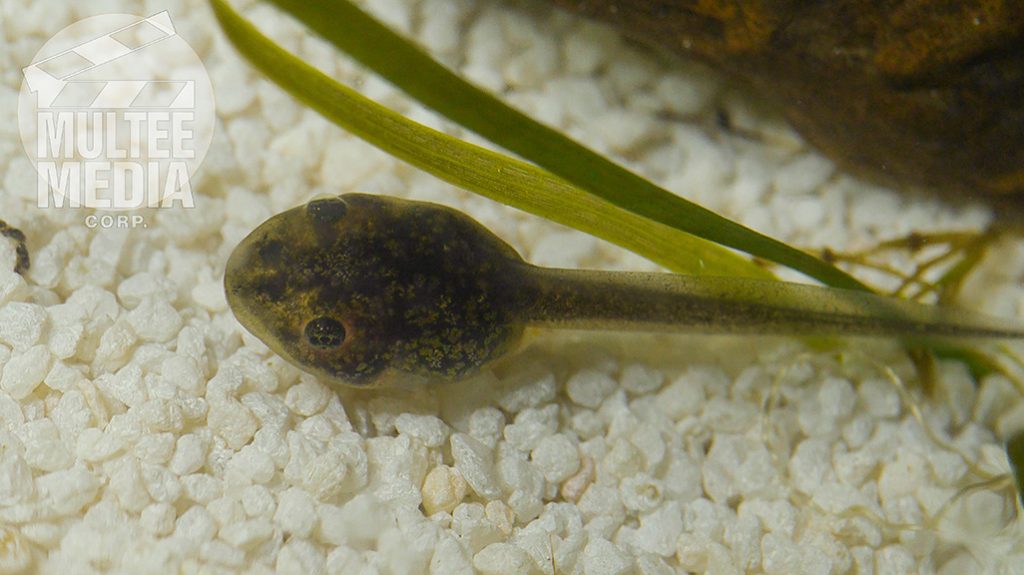